Currency Converter ² lets you quickly convert any currency with live conversion rates in just few second. You can also check the live currency rates anytime and anywhere. This simple currency converter app allows you to choose between different sources of updates such as:

Use the currency converter and get the latest and live currency rates. The app always keeps you up to date with the currency market prices and help you make quick decisions.

The app stores all the currencies in it's offline database. This way you save on the roaming prices and you'll get effective results anywhere you're travelling. 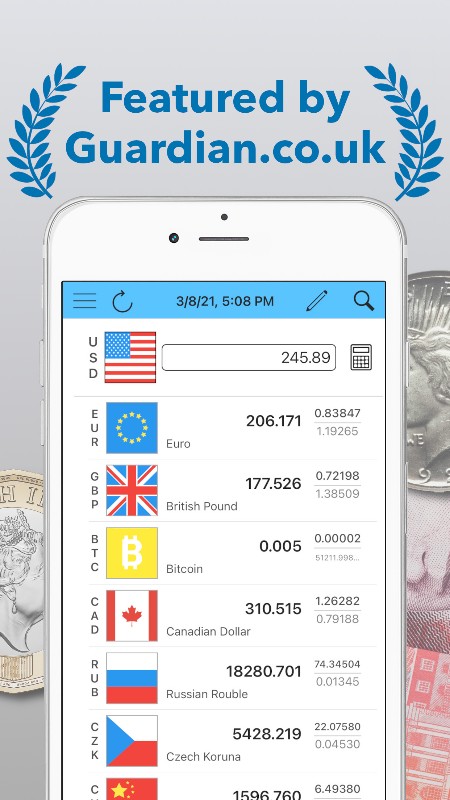 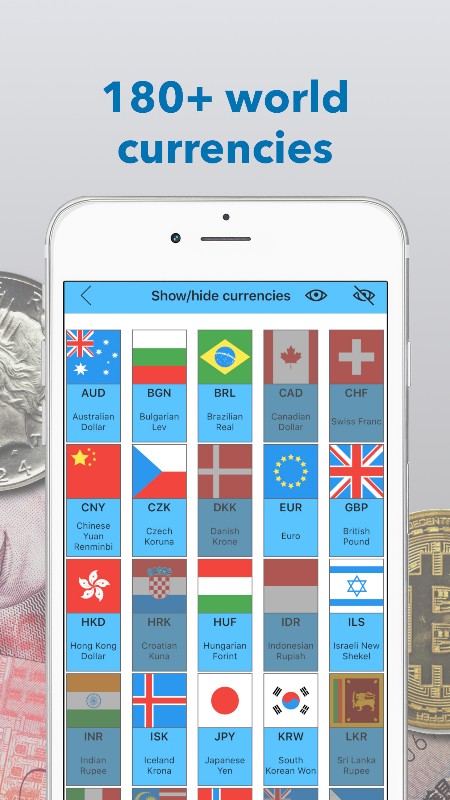 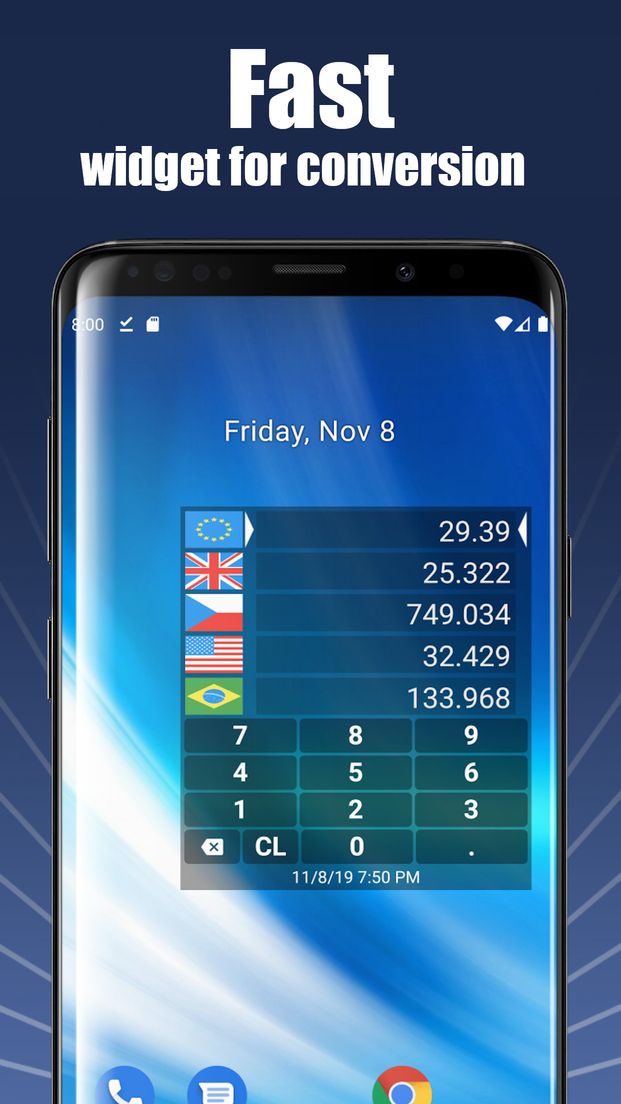 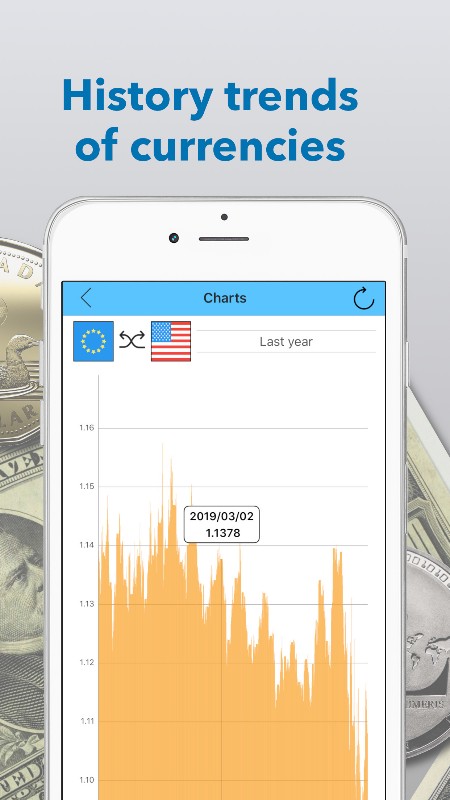