Formerly known as "Rapid Currency Converter".
This currency converter has everything you'd expect from a great currency converter. Latest exchange rates are stored locally for offline usage, there are lots of colorful themes and it also has a built in calculator for quick math. You can combine 3 out of 19 different sources of exchange rates including Yahoo finance, European central bank, Bank of England, Brazil central bank, Central bank of Russia, some exotic countries like Thailand or Vietnam and many more (complete list below). And the best thing is that you see instant conversion to all of the foreign currencies at once, no need to select just two of them.It is also translated into 20 different languages, so it's really a world-wide ready app. 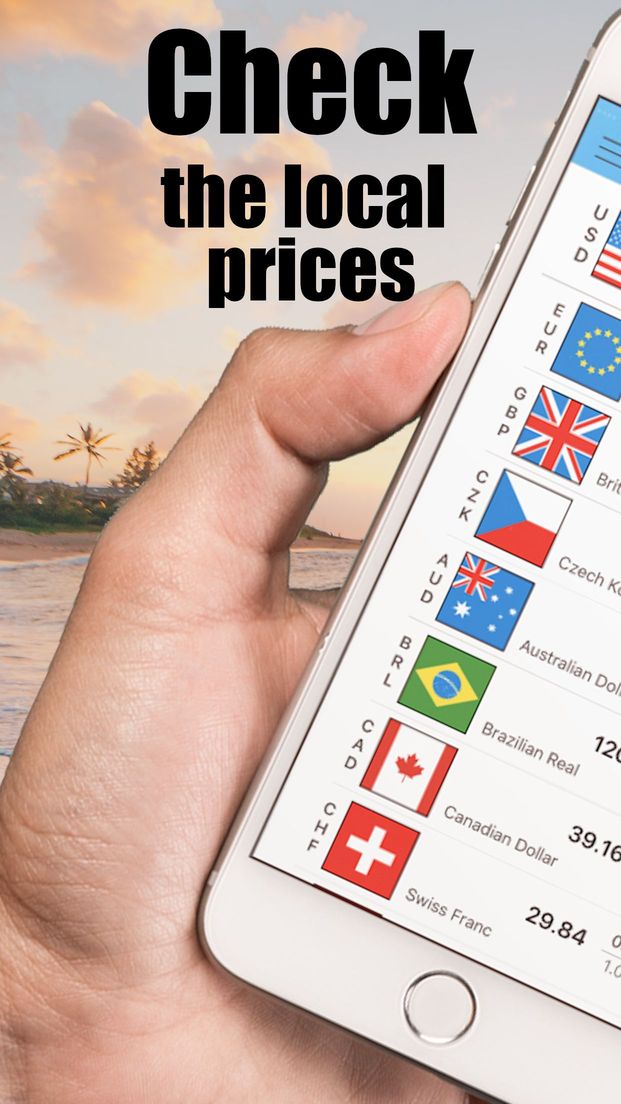 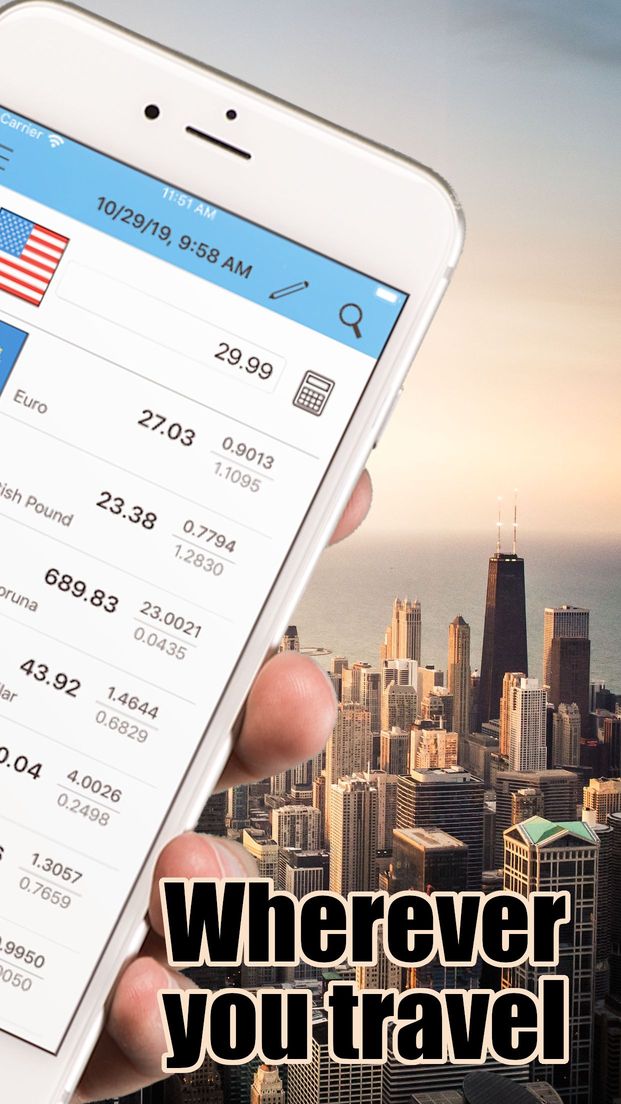 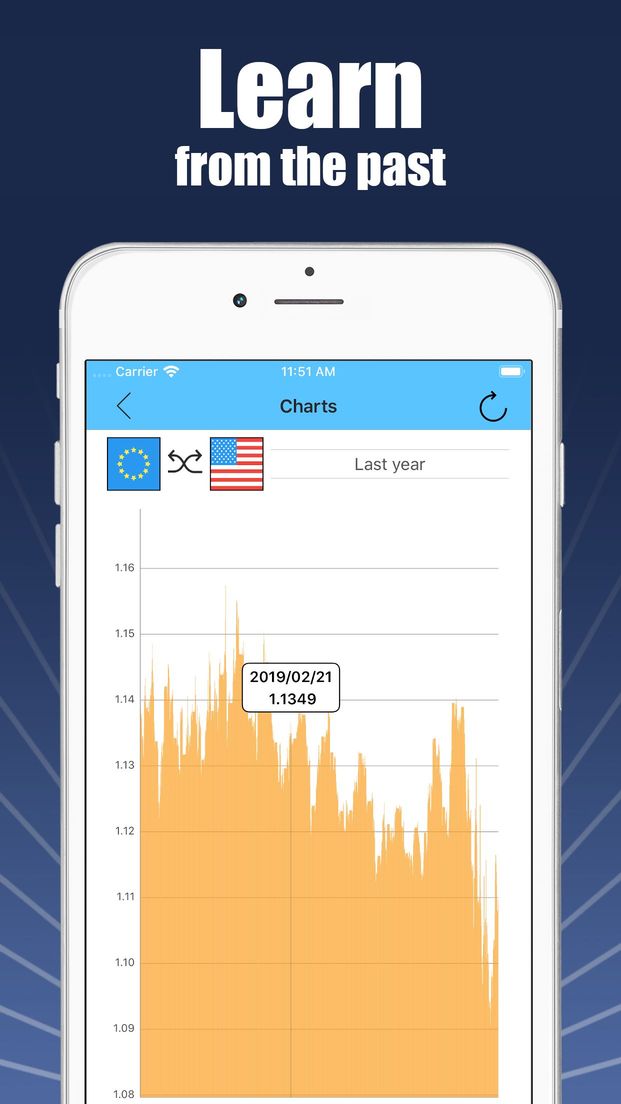 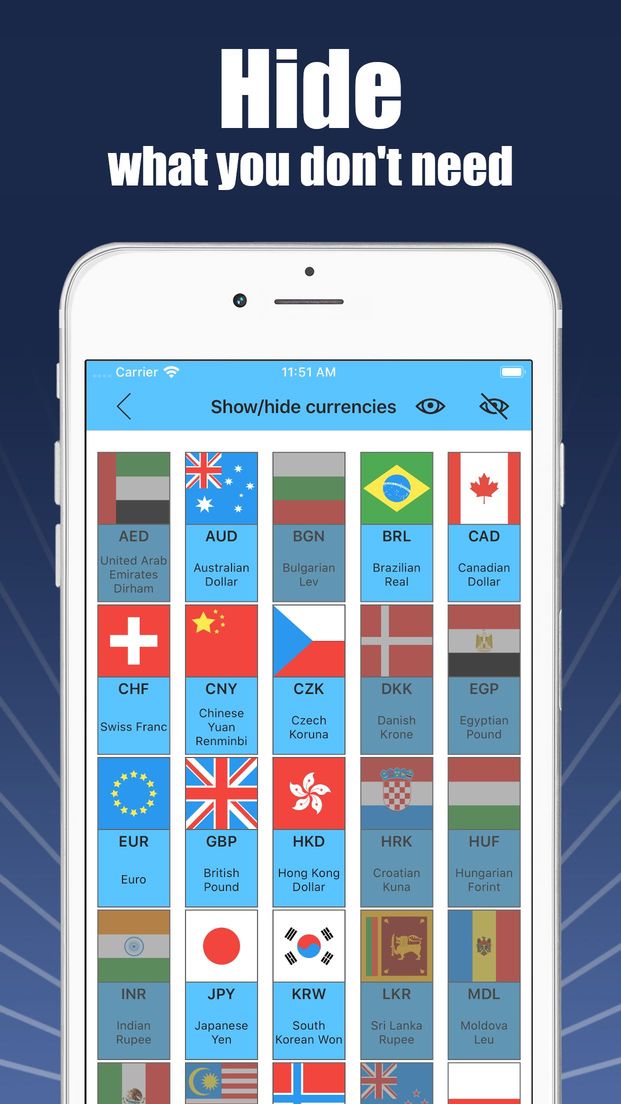